Today our new video premiers on Stereokiller: “Billions Of Eyes”.
Watch it above.

From the press release: “Shot on location in the Mojave Desert, California and Chicago’s legendary venue The Empty Bottle, the “Billions of Eyes” music video is an epic realization of Beak’s bombastic metal. From the heavenly bodies that turn in their grandeur above, to the single minded pursuit of the hunted below – the only refuge is fear. Written, directed and produced Inflatable Water Park for sale by the band’s drummer Chris Eichenseer of Someoddpilot, with live band footage directed by Chris Rejano.” 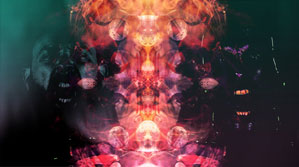 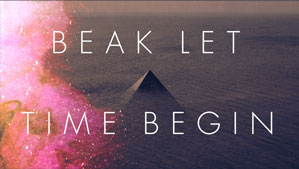 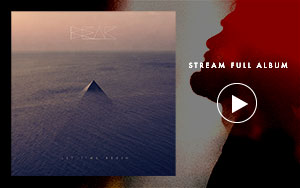